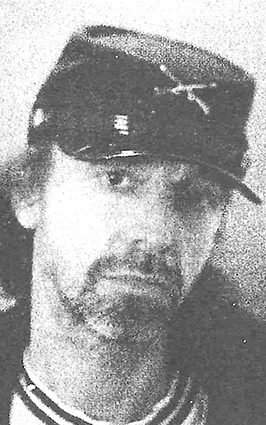 God with Revolver is the re-issue of Rene Ricard’s first volume of poetry, originally published in 1989 as part of the Hanuman Books series.

Dedicated to the dramatic experience of a heartbreak, this collection assembled from poems composed over several years, seems to be written in a single breath. With its raw sincerity and wit, God with Revolver is a vibrant testament to 1980s New York that still speaks to its readers in all its intensity, poignancy, and emotional vulnerability.

Edited and translated into French by Manon Lutanie and Rachel Valinsky, after the original book, God with Revolver: Poems 1979–82, published by Hanuman Books (New York, 1989).

With an introduction by Raymond Foye and an afterword by Patrick Fox.